If the Magic keep winning and Vucevic recieves enough votes from you, then we could see an NBA All Star representing our home team! 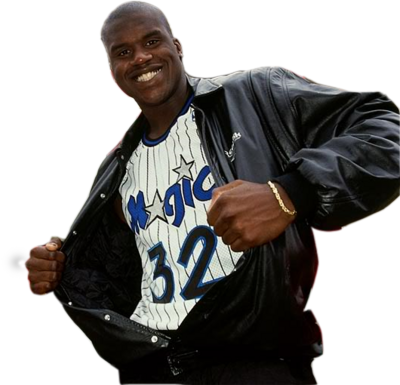 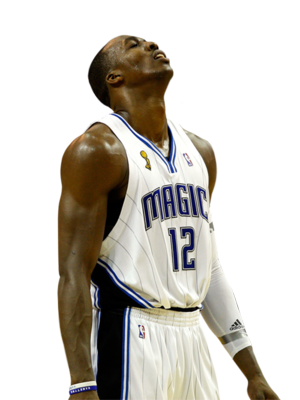 If our team makes the playoffs as either an unlikely first seed or possible eighth seed, I can promise you that it won't be a mistake and our Orlando Magic will fight until they make the 2019 NBA Finals

To check out the 2019 Official NBA schedule for the Orlando Magic then click on this link!

With the Orlando Magic starting lineup being D.J Augustin at the one, Evan Fournier at the two, Aaron Gordon at the three, Jonathan Isaac at the four and Nikola Vucevic at the five. I see not much more improvement that can be done. By replacing one of these players hurts the team chemistry, when it doesn't need to be damaged since they are good how they are. being led by sixth man Terrence Ross, the Magic's bench is pretty underated. Ross gets played with the starters for the majority of his play however other players include uprising star, Khem Birch and recently aquired Michael Carter-Williams. After proving his worth in his first ten day contract, Orlando decided they needed more before they signed him for the remainder of the year, so instead they signed him to a second ten day contract.At the end of Carter-Williams' ten day deal he was averaging 5.4 ppg (points per game), 3.2 apg (assists per game) and a mediocre 36% from the field.